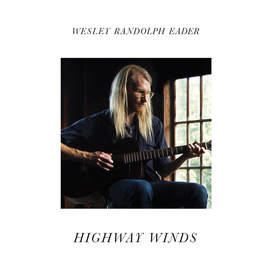 Wesley is on tour in the UK in July so check his website for dates and locations. I'll see you at the Green Note, London on the 25th!