AMBER CROSS - SAVAGE ON THE DOWNHILL 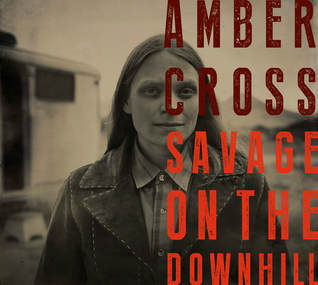 The album will be released on 21st July.