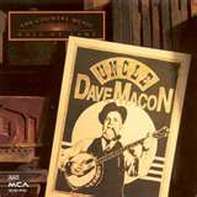 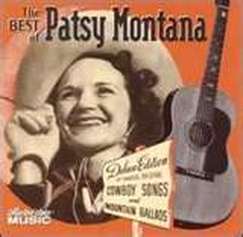 I want to be a cowboys sweetheart - Patsy Montana. 1935. Howdy! Patsy Montana. Hot Springs, Arkansas.1912 - 1996.
Born Rubye Blevins, Montana worked on radio in California from 1928. The first successful "singing cowgirl", she was billed as "The yodelling cowgirl from San Antone". In 1933 she joined the Kentucky (later Prairie) Ramblers, her regular backing group on the WLS national barn dance (1934 - 1952) & on her many hit records, which included her own 1935, million selling " I want to be a cowboys sweetheart".(the first ever country million seller by a woman). NBD broadcasts were at this time a growing medium for C & W groups; the lighter novelty & comedy elements of the genre were provided by the vesatile hillbilly group "The Hoosier Hot shots 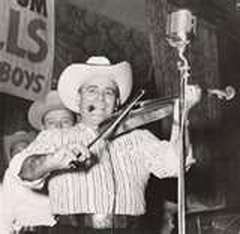 Steel guitar rag - Bob Wills. 1936. Western swing.
Bob Wills. - Limestone County,Texas. 1905-1975.
Wills, the influential "creator"(?) of Western Swing, was a farm worker & an amateur musician (fiddler) before turning pro in 1929. In 1930, he merged his group with the Light Crust Doughboys who recorded for Victor from around 1932. From 1934 he split to form his own 13 piece country swing band, the Texas Playboys, with colleague Tommy Duncan as his lead vocalist. Their million selling 1940 disc, New San Antonio Rose was a recut of an instrumental version of the song made in 1938.

Down on the banks of the Ohio - The Blue Sky Boys. 1936. Harry Smith, vol.4.
The Blue Sky Boys.William Bolick, 28.10.1917- Hickory, N.Carolina. Earl Bolick, 16.11.1919- . same location.
(Rated as one of the 3 best brother acts with the Delmore,s & Monroe,s)(Bill-Mandolin, Earl- Guitar)
Used a mix of traditional ballads, gospel & sentimental standards, delicately phrased harmonies & sparse acoustic (guitar/mandolin) accompaniment. Very occasionally they added fiddle or stand up bass. They were about the first of the brother groups not to use their own name. They said it was because they wanted the name to sum up where they were from. Cynics may say it was because of their surnmae!
They sang from a very early age, but started on radio in 1935. They made their first recording for RCA Victor/Bluebird in 1936 & stayed with them for about 15 years. They retired in 1951, due to the fact that tastes had changed during & since the war years. They made a comeback in 1964 & made their last recordings in 1975. They were a huge influence on the Louvins, Delmores, etc. 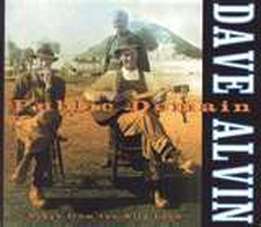 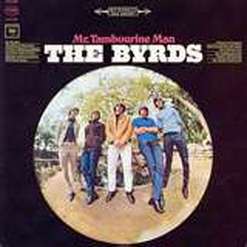