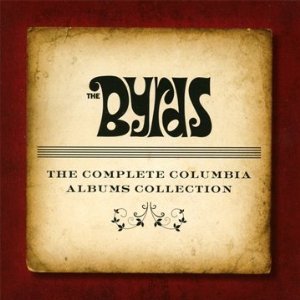 Steve Young - Rock Salt and Nails (1969) 4****
A slightly dated but still classic example of early country rock. The supporting cast was a veritable who's who of country rock including Gene Clark and Gram Parsons

Groanbox - Guts, lungs and Bones (2011) 3***
If 'World music' with a swampy New Orleans feel all mixed up with some rural blues is your thing, you could love this!

Goldmund - All will prosper (2011) 2**
Some pleasantly mellow guitar/piano acoustic versions of old songs such as Shenandoah, Barbara Allen and Amazing Grace

Lonesome Wyatt and the Holy Spooks - Heartsick (2011) 3***
A good Gothic countryish album that will probably improve with repeated listens!