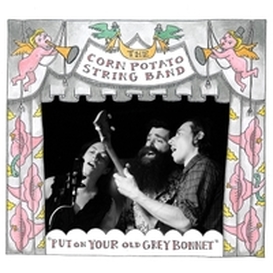 For people in and around Sussex the trio are playing at the Sussex Ox on Monday 6th June.
I'll see you there?