It's that time of the year again when we all come up with our pretty much meaningless 'Albums of the year' list, a selection job I enjoy about as much as the pleasure I get from listening to politicians spouting their rhetoric. However many people come up with a list, no two are the same, hence my comment about it being meaningless, or is it? Coming at it from a less cynical direction, it must mean something to the artists who now know that someone or some persons feel that their album is the best, or one of the best, things that they've heard in a particular year. I have it on good authority that many people read lists who may not read reviews, so maybe it helps with guidance on what they should be listening to. Where I always come unstuck is with numbering the albums in my list. It is an immense struggle to somehow get a best of list down to a manageable number; this year it's 40! As soon as the list is complete I then wish I had put 'so and so' in it and when looked at a day later I feel I have the albums in the wrong order and have missed quite a number that should have been in the list from the start! That is why, this year, I have a number one album that is 'set in stone' and the other 39 (40 if you include the 'box set') are in no sort of order at all. Perhaps in the top dozen or so half of them would always be there but generally their positions are interchangeable. Someone suggested to me that this 'cheapens' the albums but to my mind the contrary is true. I have been so immersed in these recordings and their little nuances that an albums position would be dependent on how its emotional content struck me on a particular day, perhaps affected by the weather, health, mood or even hangover so how can I possibly say such and such an album is the eleventh best or nineteenth best? No; far better to have an interchangeable list and the reader knowing everything on it is worthy of their expenditure.
I'm not going to say anything here about my number one, Amber Cross's 'Savage on the downhill,' having written at length about this incredible recording in the review that can be found on this website. Suffice to say that when I'm about to 'pop my clogs' I will undoubtedly be saying, if speech is possible, that it is one of the best albums I have ever heard in my 120 years of life! Many, but not all, of the other albums on the list have also been reviewed here so feel free to use the search bar on the homepage to find any you wish to read about. Meantime, enjoy the list, purchase some albums, put them on your player, settle down and enjoy some life enhancing sounds.
1/ Amber Cross – Savage on the downhill – Self released 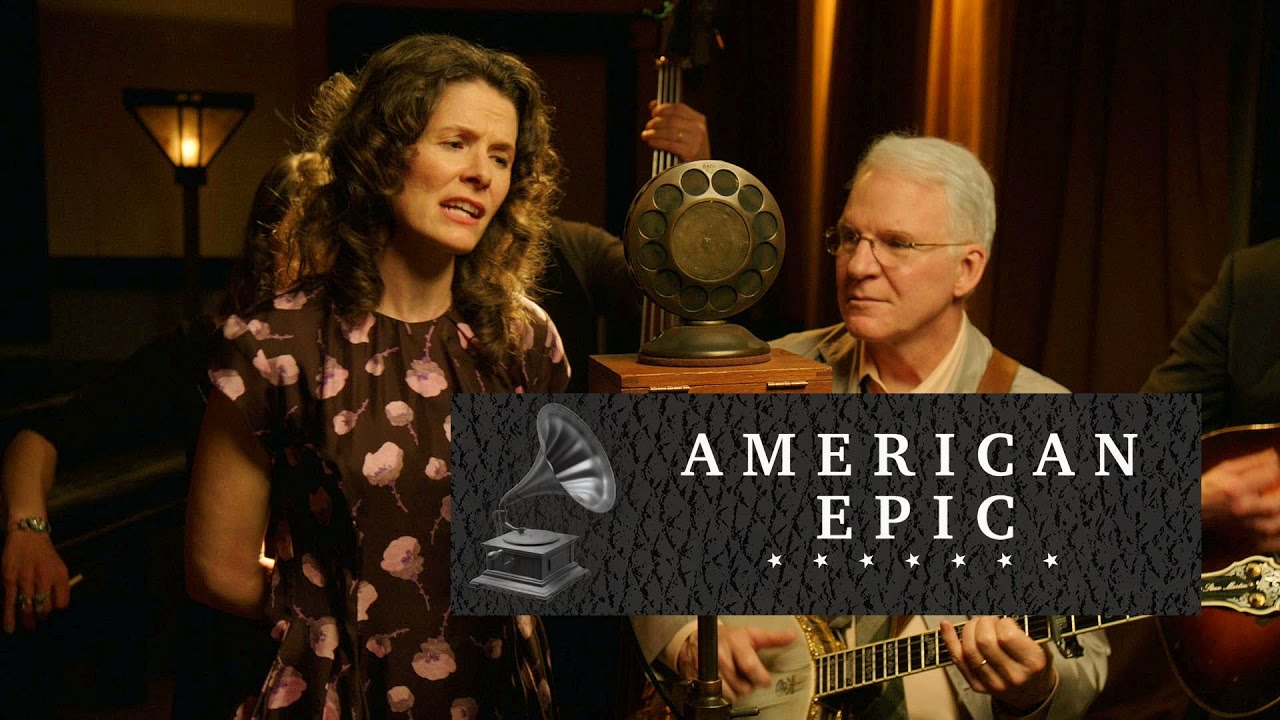